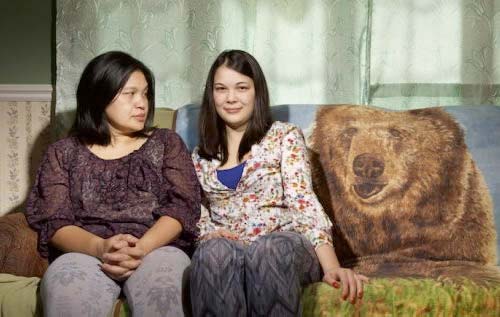 Legacies 150 is a series of 13 interactive photo essays. Produced by the National Film Board of Canada, these first person perspectives on the themes of legacy and inheritance were created for the 150th anniversary of confederation. Two essays examining Canada’s immigration experiences will be featured, while all 13 will be accessible using onsite kiosks. The exhibit will be on display in the Mirella and Lino Saputo Hall from June 21 to September 14, 2017 and is included with Museum admission.